What is a Grease Trap?

Most people have never heard of a grease trap. Essentially, they’re a device that is usually installed in the drainage system of a restaurant, public house or hospital to catch any grease or fat before it reaches the sewer system.

As you might expect, these places tend to produce a huge amount of food waste during a year. Preventing all that grease from accumulating in our sewers is vital, especially in built up city areas where so many businesses operate.

The huge toxic blockage of waste about the size of a London bus that was discovered recently in Kingston Upon Thames came as a bit of a surprise and immediately hit the news. While many people were astounded by the sheer size of the blockage, most sewer workers realised immediately that these sorts of occurrences are far from uncommon.

With so many people living in close proximity, the truth is that a large amount of waste gets flushed down into our drains and sewers each day even from private homes and flats. The first the residents of Kingston Upon Thames knew about it was when they started having difficulty flushing their toilets.

When the sewer team went underground they found a mass that was nearly two and a half metres in diameter and was blocking almost all of the pipe. This was no small blockage, as you can imagine, and it took about 3 weeks to clear using high pressure hoses.

The trouble is that fatbergs are starting to become more common. Even the smallest ones contain all sorts of sewage waste, held together by oil and fat. We produce over 40 million tones of cooking oil each year and much of it is thrown down the drain when people have finished with it.

Another issue that helps create these blockages is the other waste that we commonly throw away. For example, people are moving from traditional toilet paper to wet wipes which are less likely to degrade once in the drains.

According to the experts, we need to be extra careful nowadays about what we flush down the toilet or put down the sink. While fats and grease cause their own problems, so do things like nappies, wipes and sanitary towels.

Toxic substances like battery acid, nail polish or motor oil should not be put down the drain either – they don’t break down at all and often find their way to our waterways and the sea damaging the environment and harming wildlife.

The truth is that a fatberg can happen almost anywhere. It can build up over a long period of time, even years. You can help stop these problems from occurring in the first place by making sure you don’t pour anything down the drain or flush through the toilet that shouldn’t be discarded in this way.

If you are a business that has a grease trap installed, it’s important that this is cleaned out and maintained properly, of course. At Quest Waste Disposal, we can give you plenty of help, advice and guidance on how to maintain, repair and even upgrade your current grease trap. 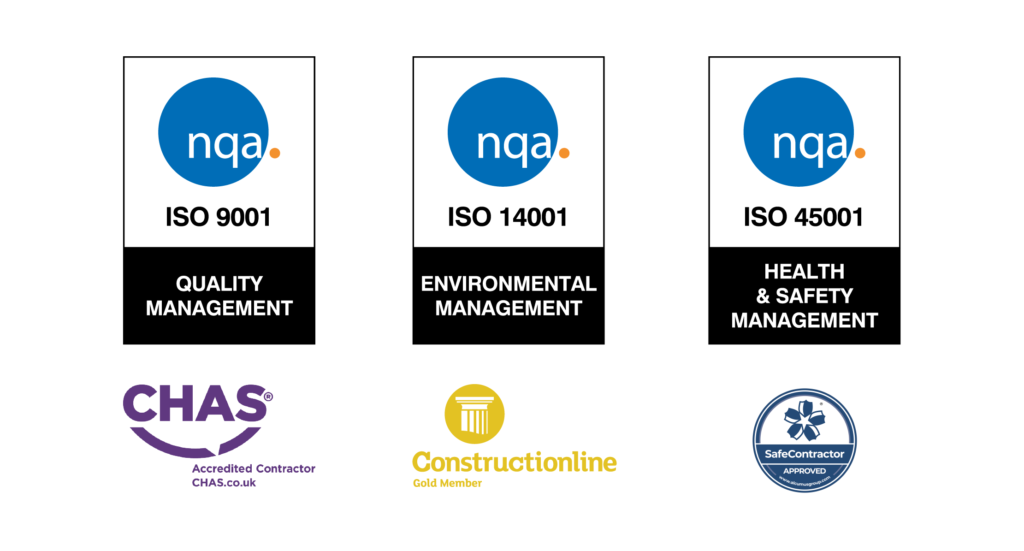